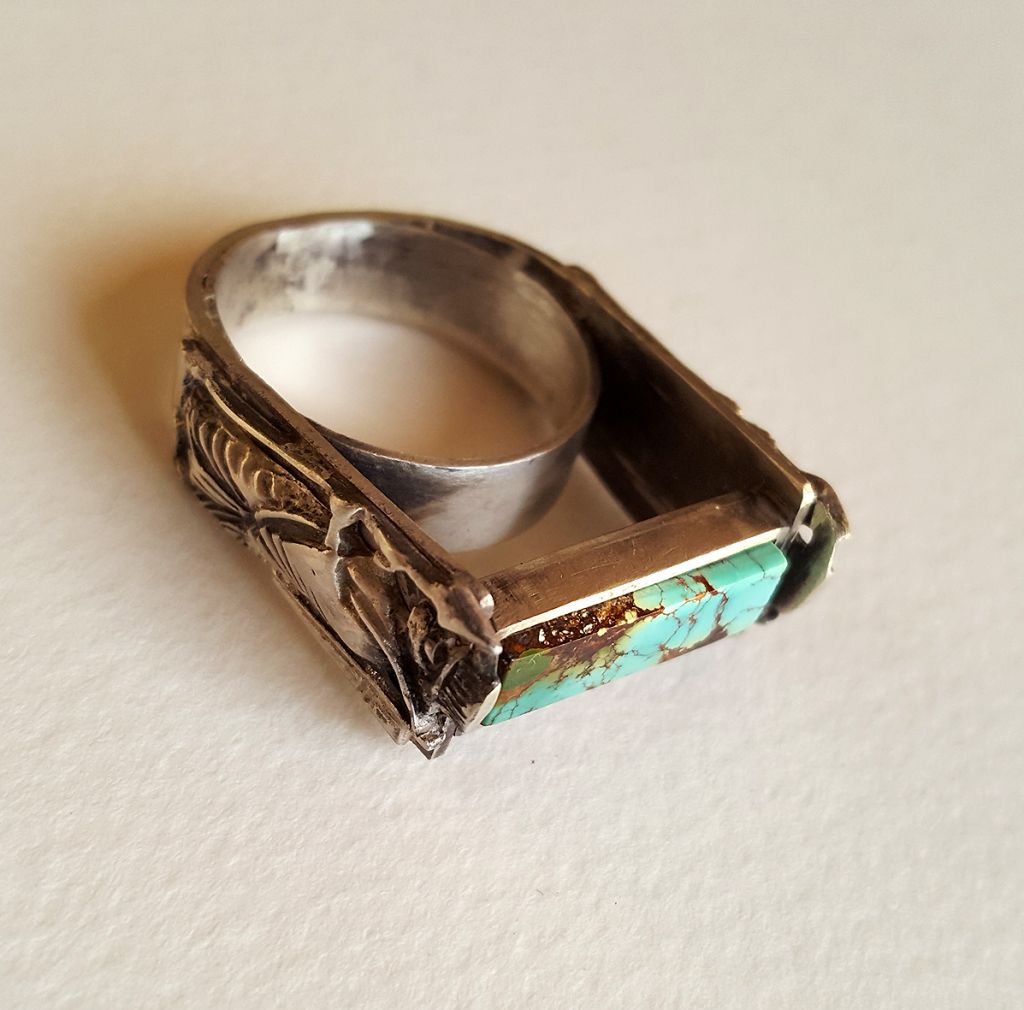 It is designed with two Achaemenid soldiers, called the immortals on its sides.

Size: 10  (63)
The Immortals also known as the Persian Immortals or Persian Warriors was the name given by Herodotus to an elite heavily-armed infantry unit of 10,000 soldiers in the army of the Achaemenid Empire. This force performed the dual roles of both Imperial Guard and standing army. The force consisted mainly of Persians, but also included Medes and Elamites.
The title of "Immortals" was first revived under the Sassanid army. The backbone of the army was the Aswaran, and the most famous of the Aswaran units were the Zhayedan (literally "Immortals") and numbered 10,000 men, like the Achaemenid predecessors, with the difference that they were heavy cavalry. Their task was mainly to secure any breakthroughs and to enter battles at crucial stages.

The items will be shipped 1 to 3 days of purchase through the USPS with tracking number and USPS economy shipping outside the USA. Customers can contact and request shipping with any other shipping company. If you are not satisfied please contact the designer.The item can be returned within 7 days of receipt. The full price except the shipping fee will be returned. 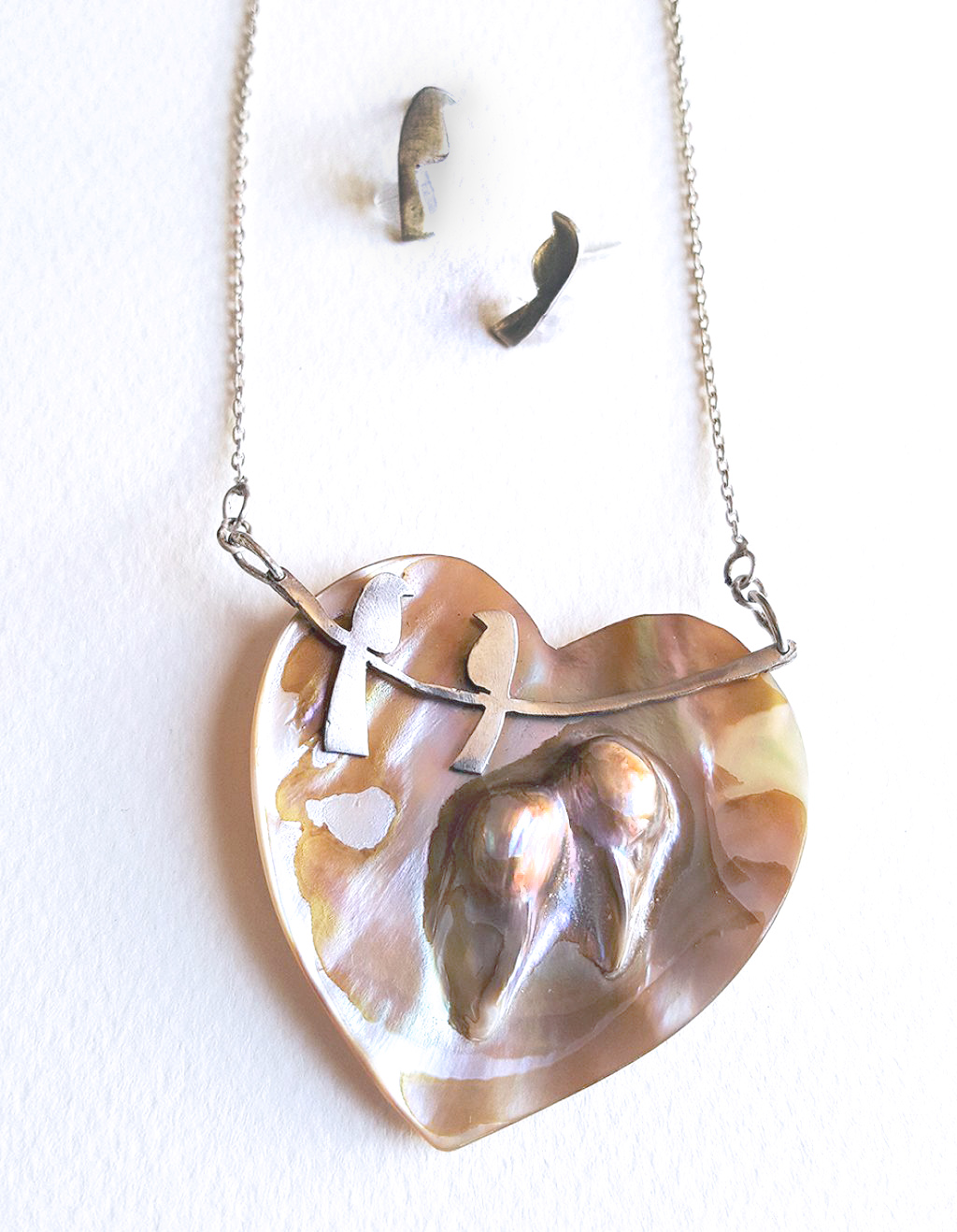 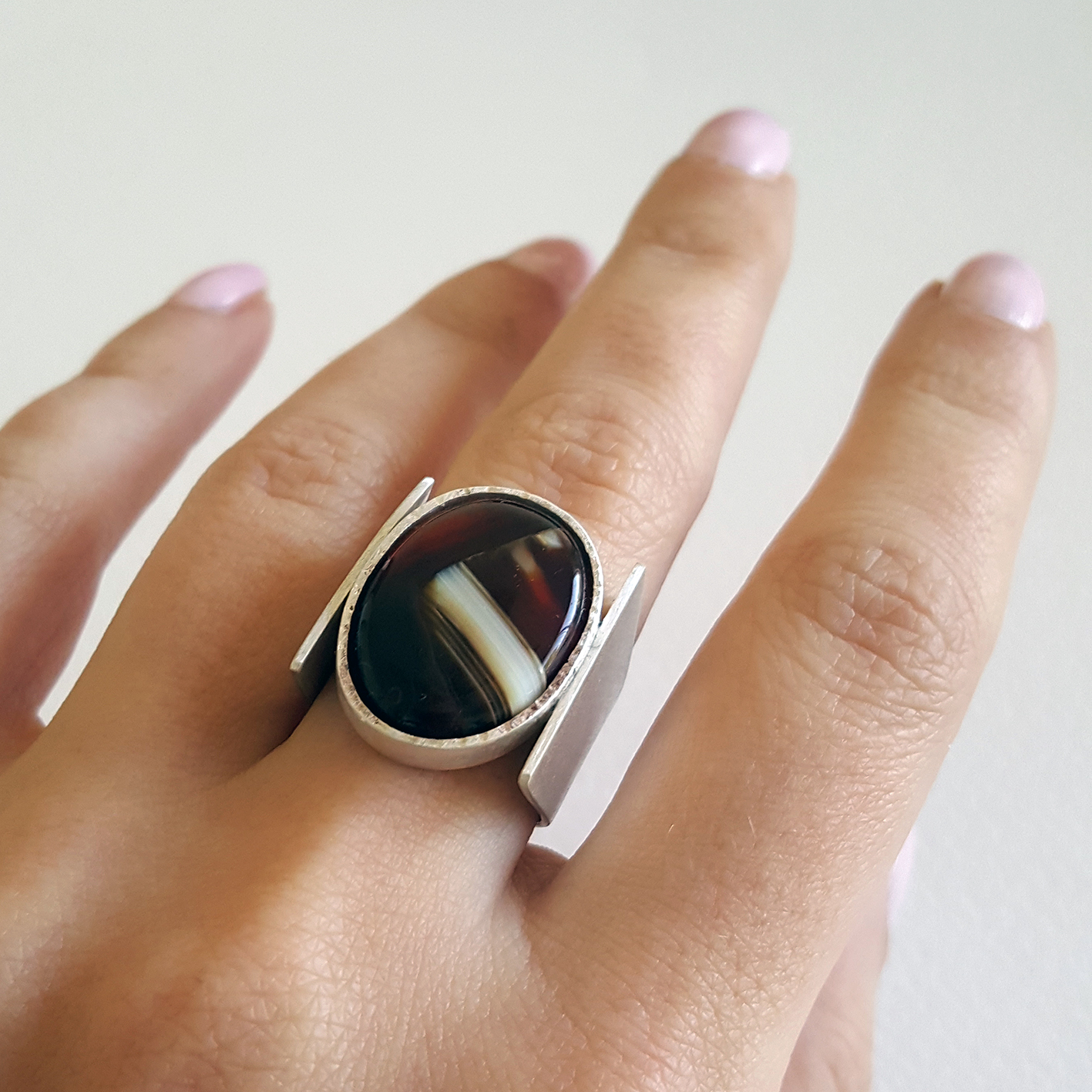 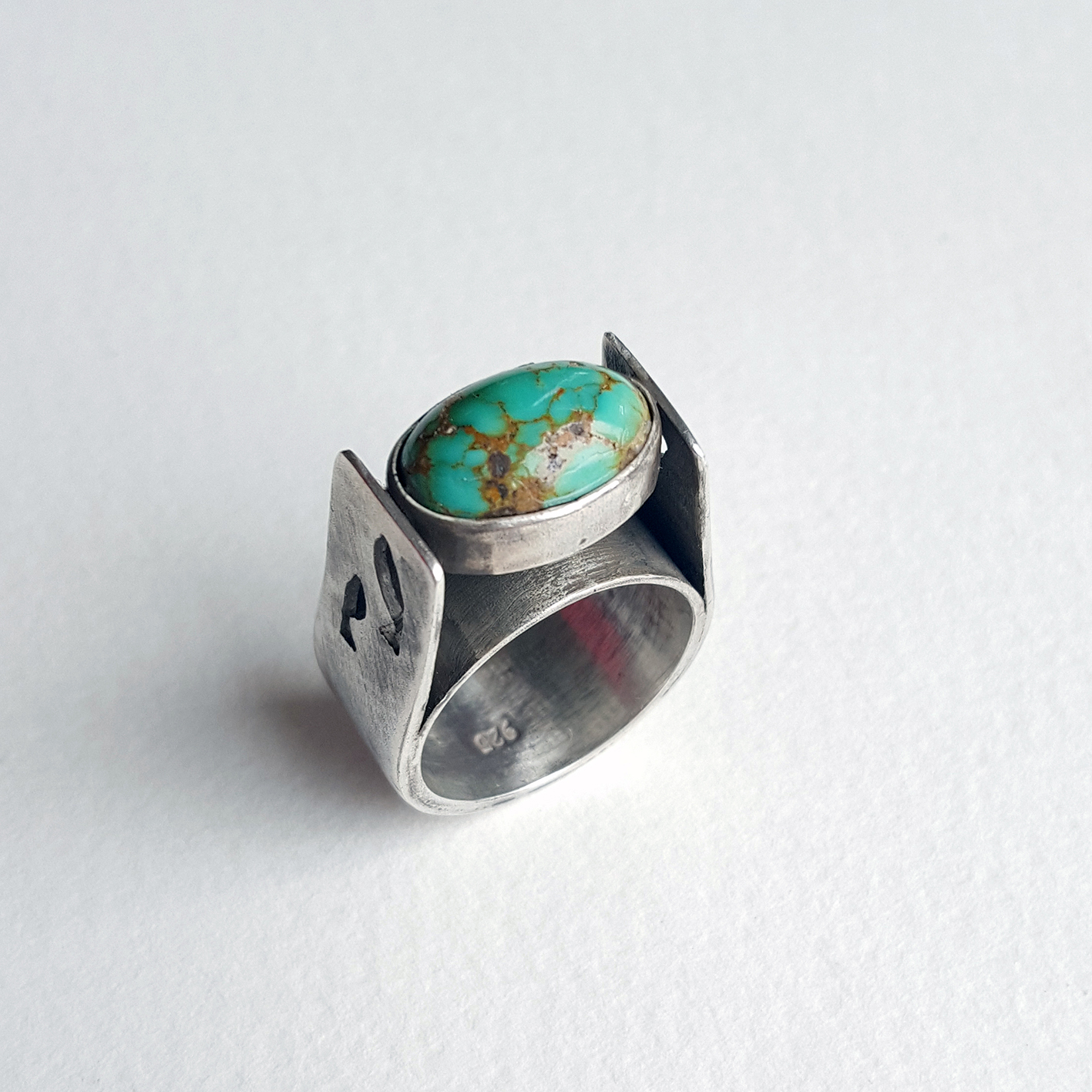 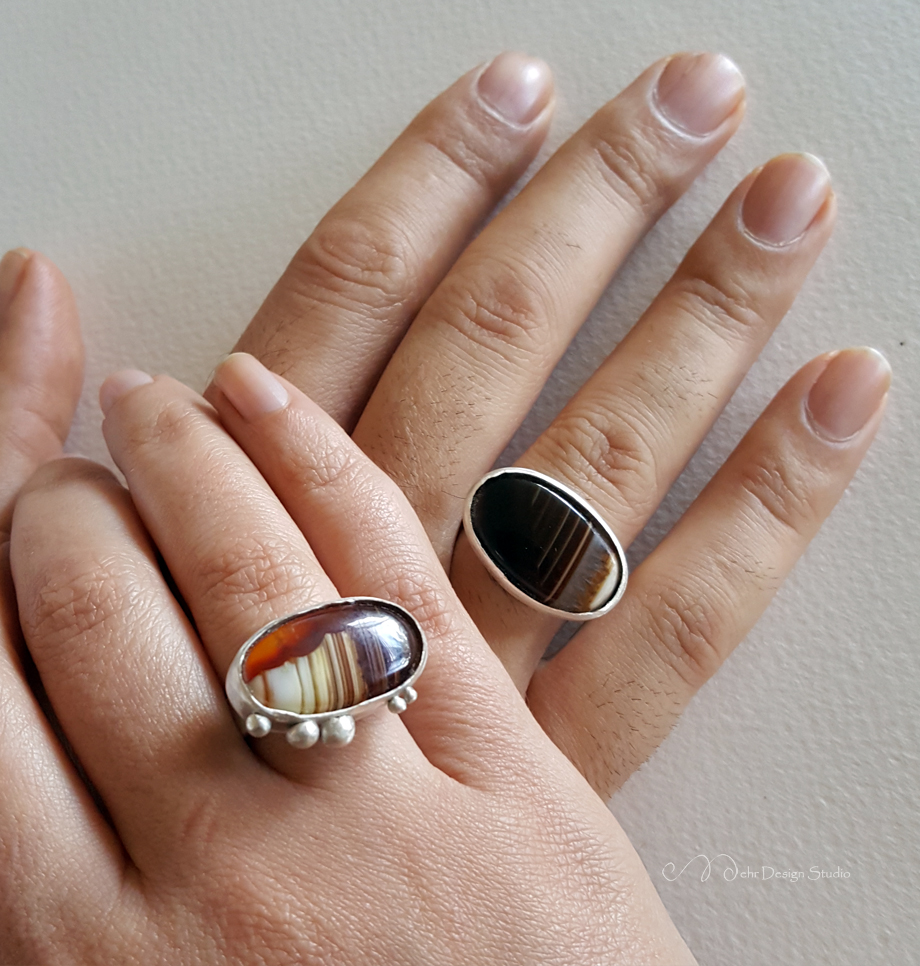 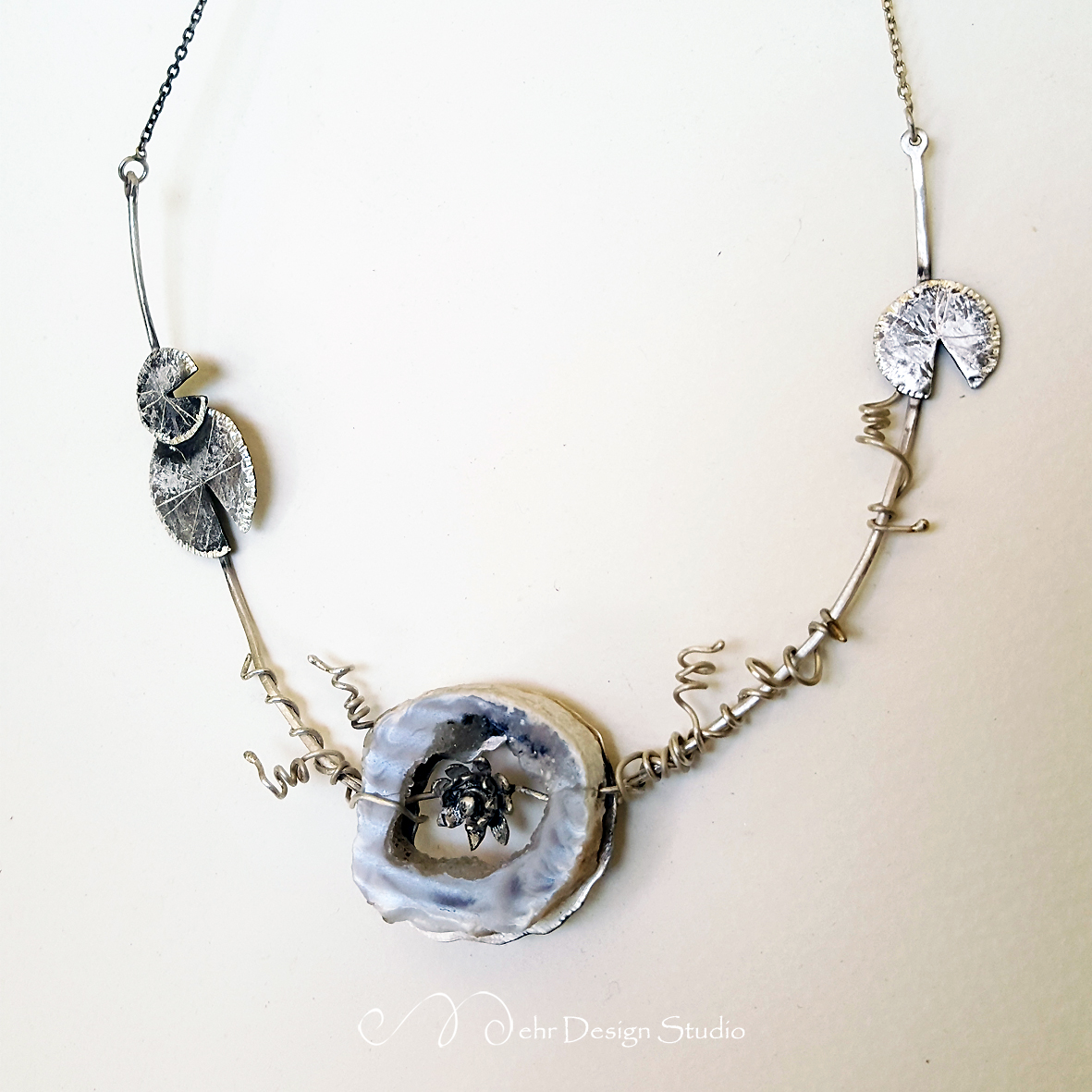 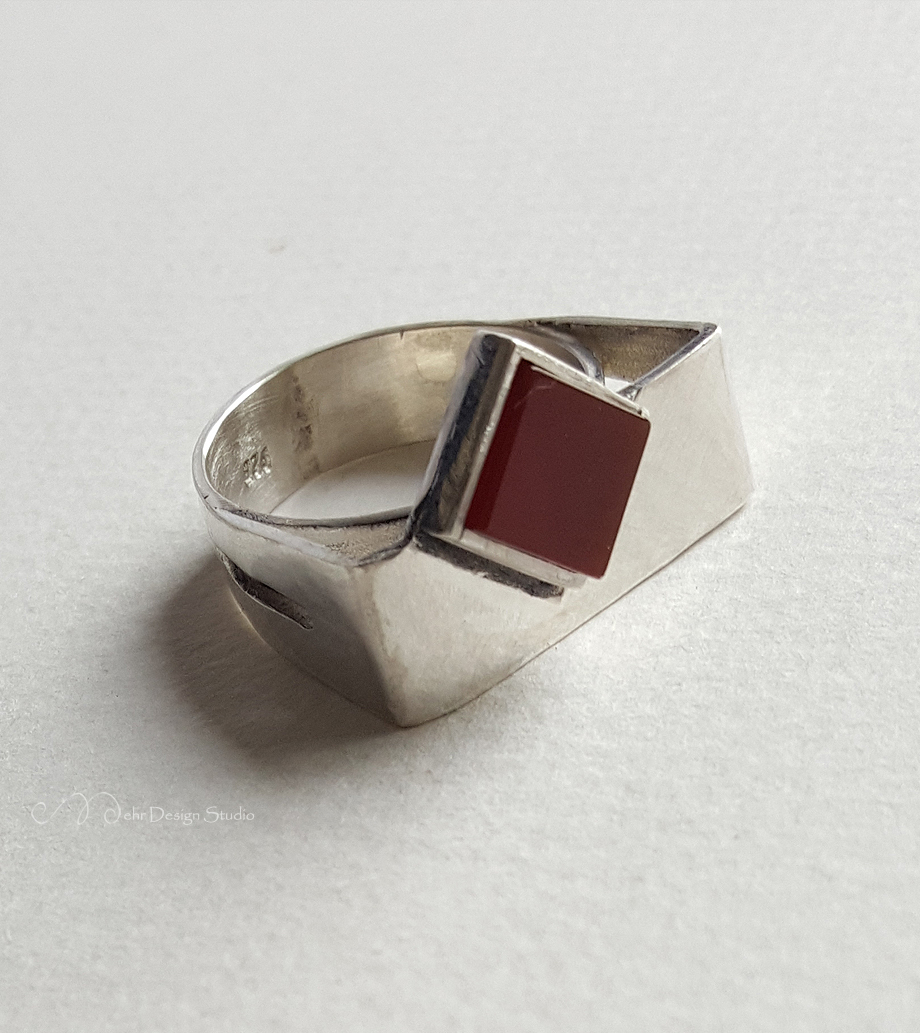