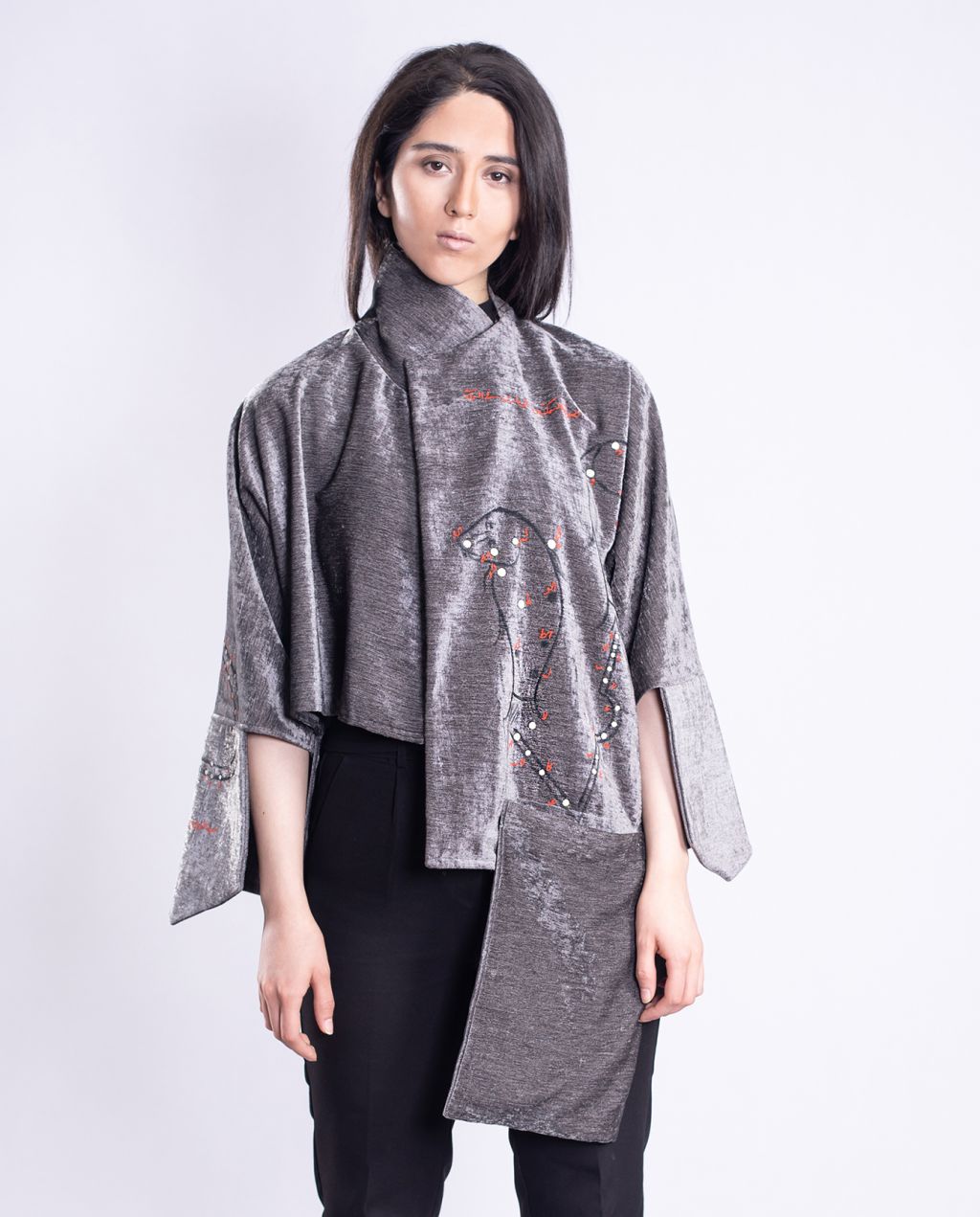 "Andromeda" is a collection that takes its rhythm of dichotomy, but attempts to reveal signs that may seem lost or dimmed over time.
This collection is a combination pictorial read out of the suwar al-kawakib al-thabita by Abdul Rahman Sufi Razi, Iranian Astronomer from the 3rd and 4th centuries Hijri (964 AD ), translated into Persian by Khaje Nasir al-Din Tusi) along with Cuts from the 4th century Hijri clothing in Iran during the Al-Booyeh era (a state that came from northern Iran and is influenced by Deylaman and Gilak, and the slices of clothing of that period are evident).
The combination of these resources and historical stories in the Toktam Hemmati's avant-garde design space created a series of Iranian Feature of anarchist that reflect the movement of time and authority. 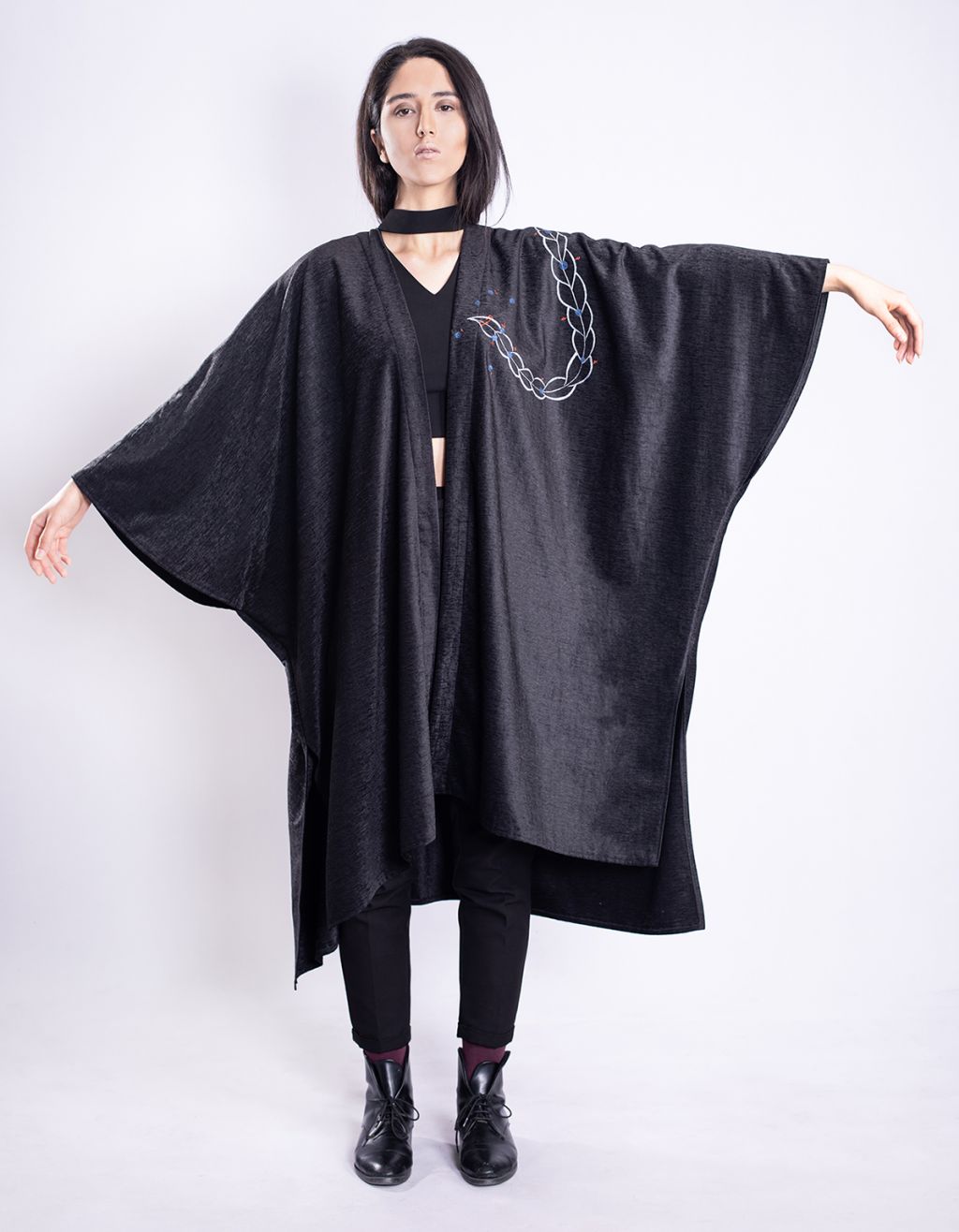 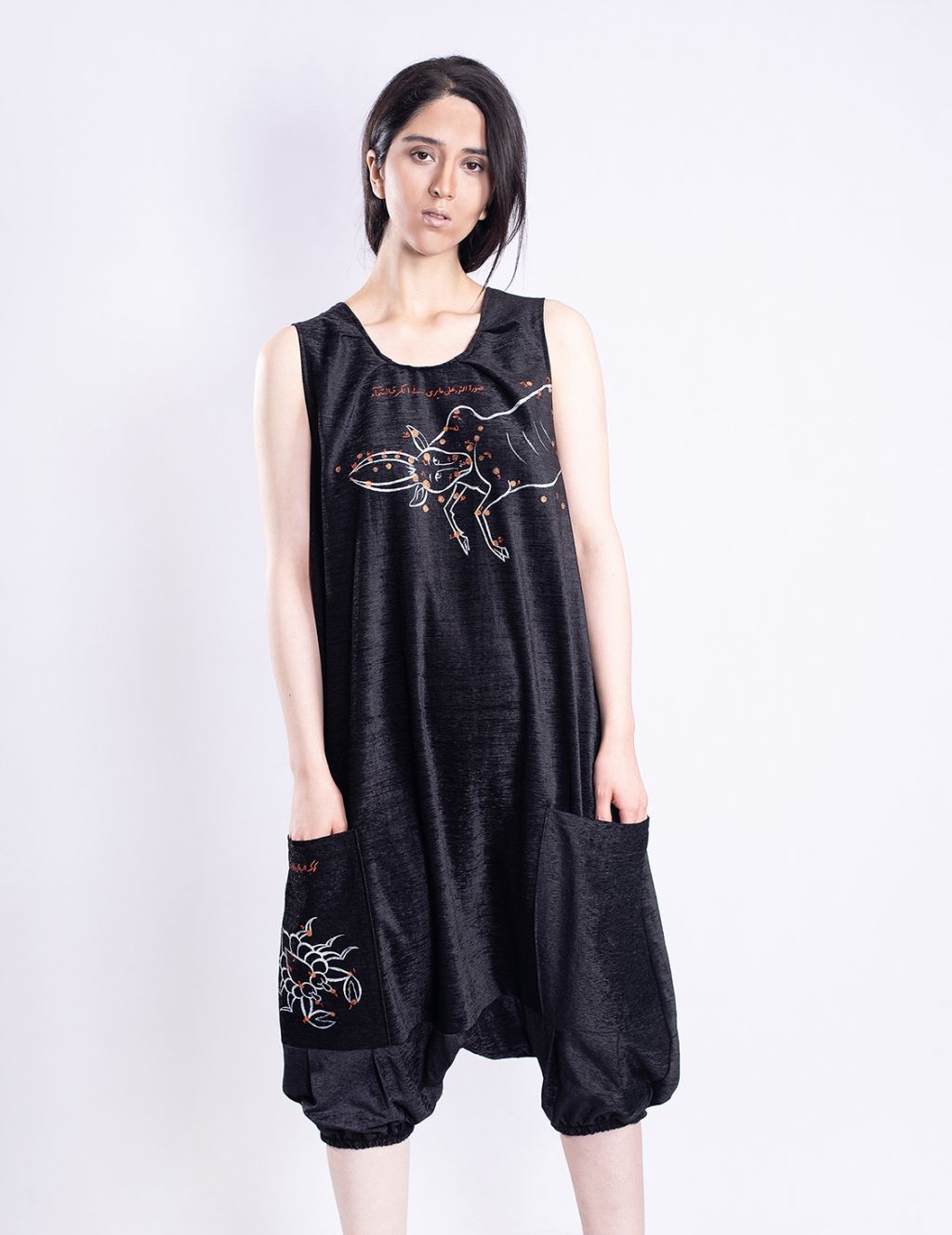 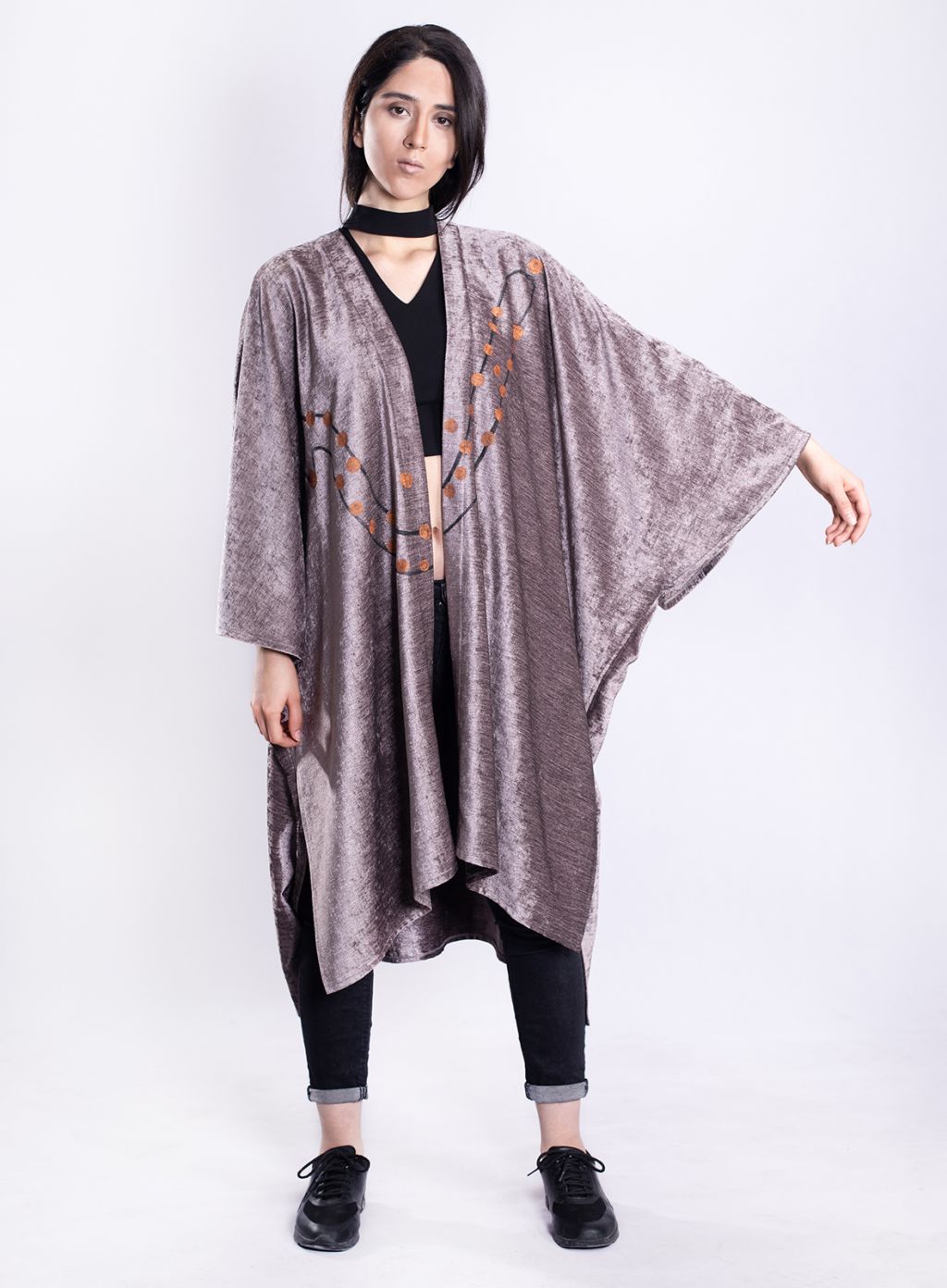 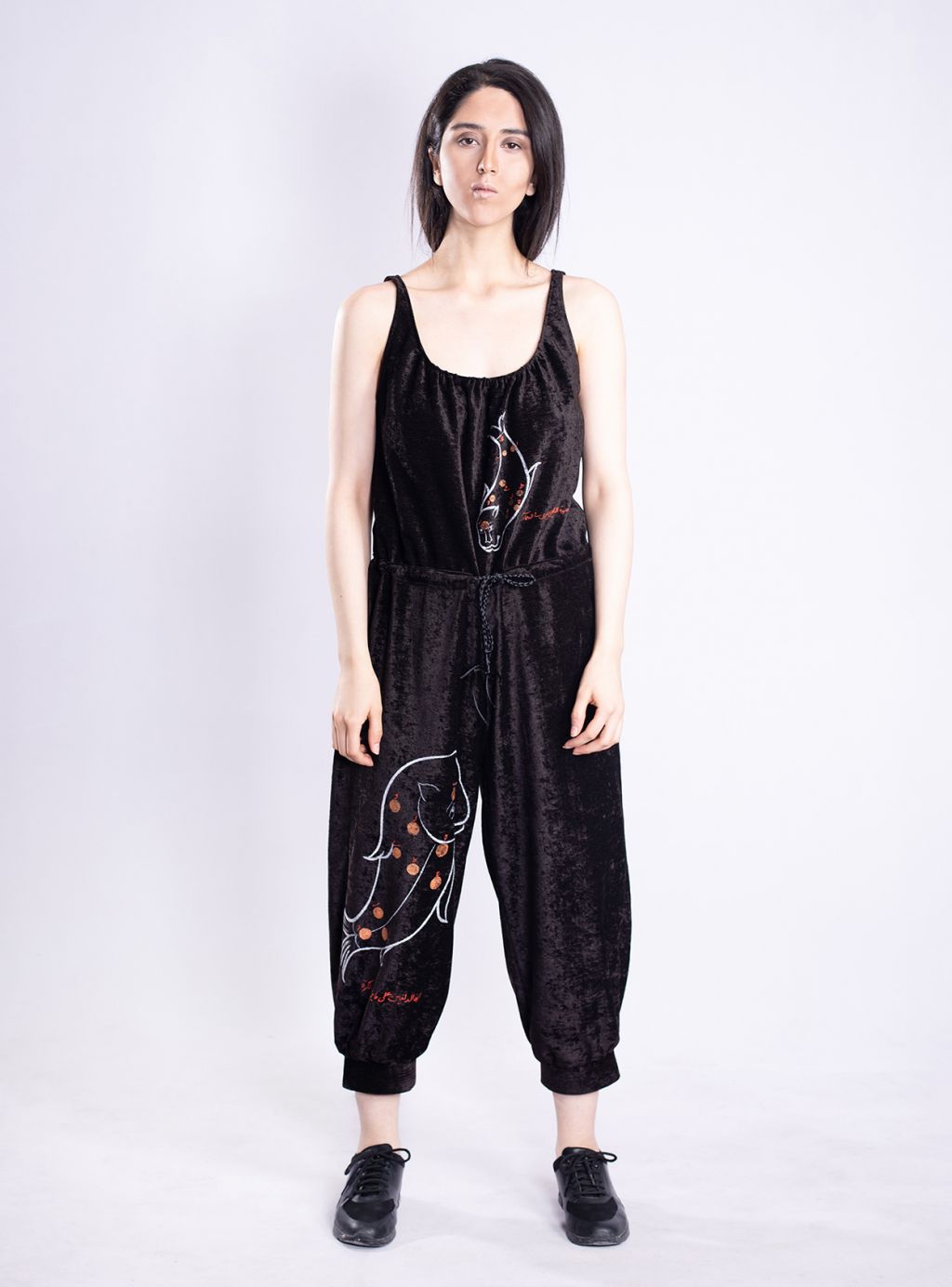 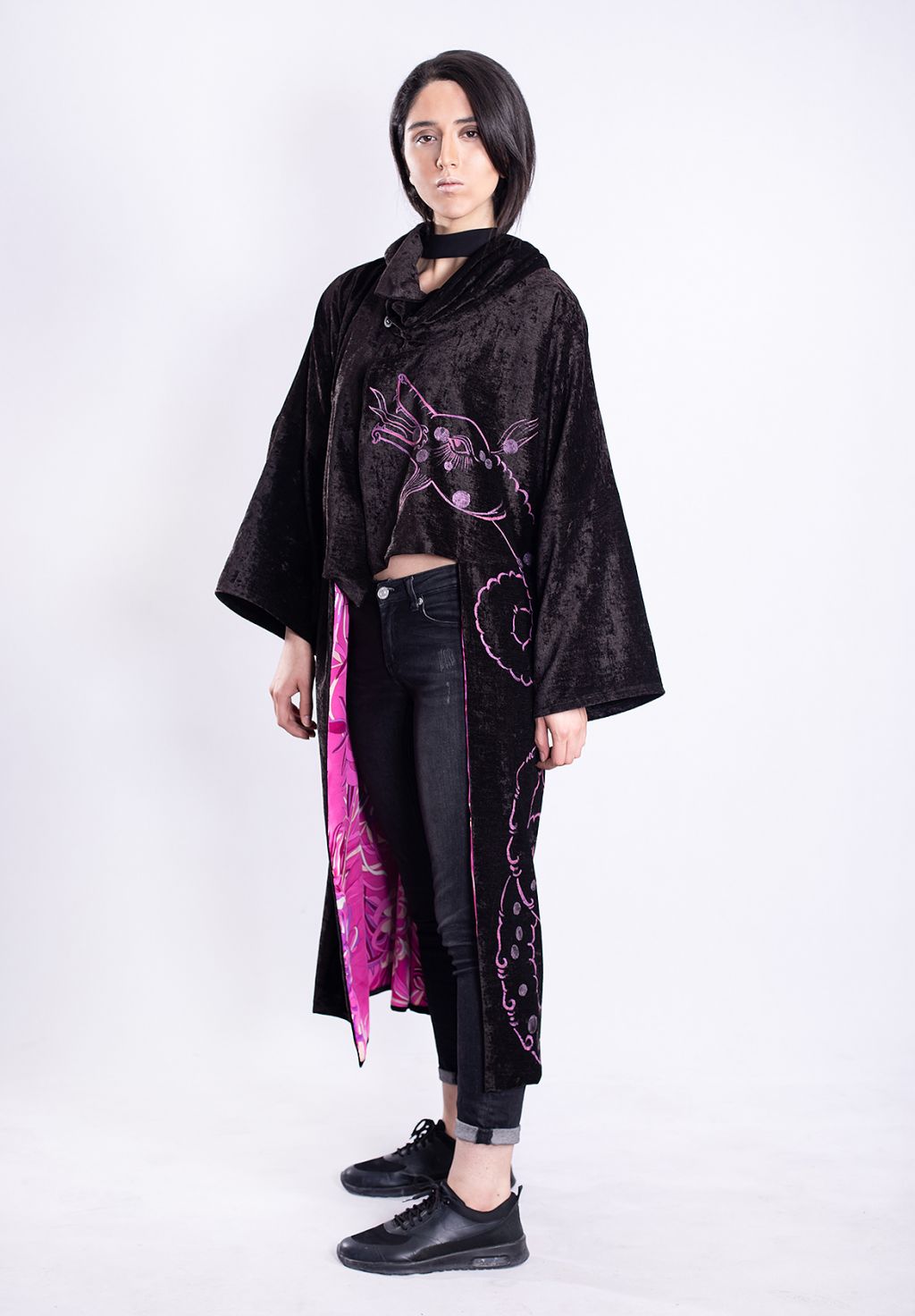