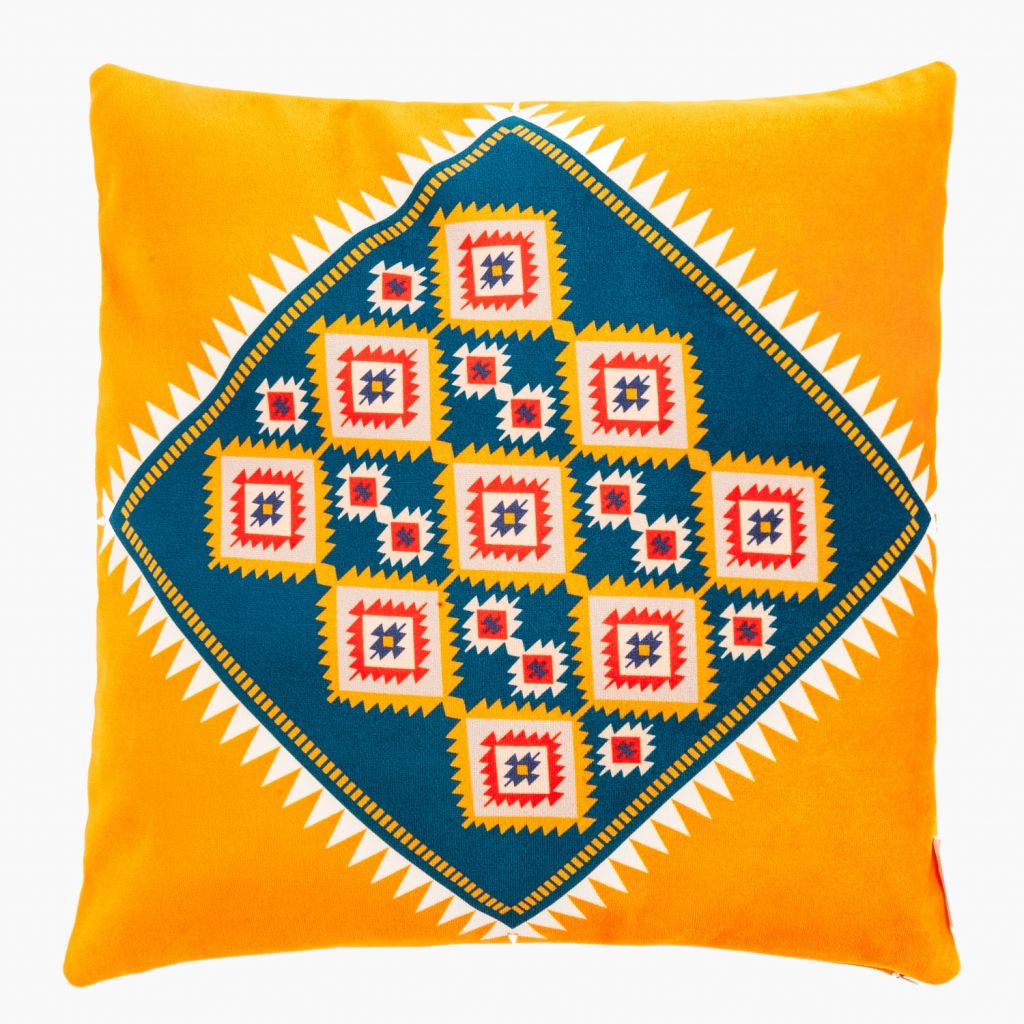 Kilim, but also modern!
Kilim is a type of carpet that has been developed in various regions of the world from North Africa to Anatolia, and from the Caucasus to Iran and Central Asia.
The Collection Kilimoderno has been created through an intense exploration of the Kilims of all the world: what the colors, patterns, and symbols mean, and how Kilim has been evolved in different countries over the centuries.

Each design was inspired by various elements and components of a region or a tribe from Iran or Afghanistan.
The old traditional patterns and forms have been merged with contemporary components and have been modernized to create new concepts.

This cushion has been inspired from Kilims of Azerbaijan, a region in northwestern Iran. The motif used, is 'sormeh dan' motif (sormeh: a type of ancient cosmetic to embellish eyes; dan: holder, wooden or metal tube; Sormeh dan: cosmetic holder) made by diamonds and triangles, abstractly resembling one of elements used by the women of this region. 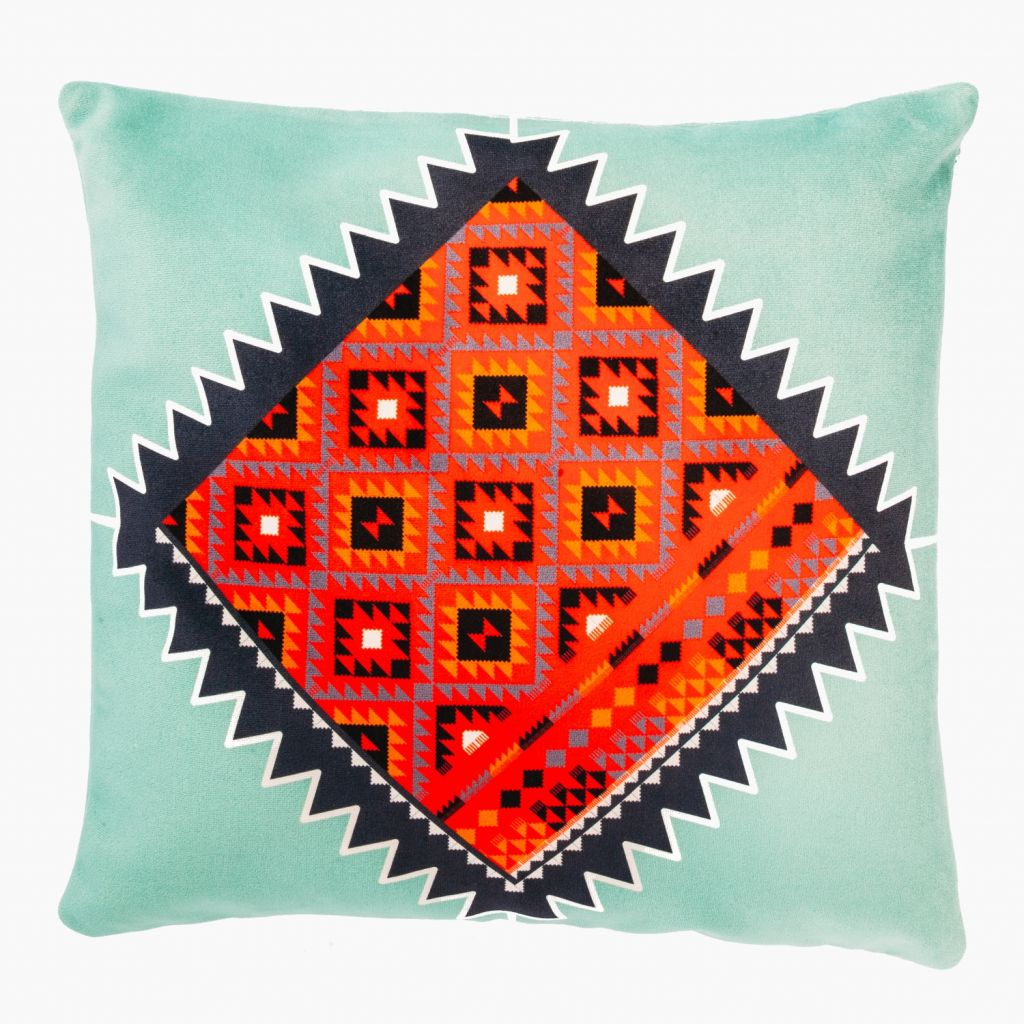 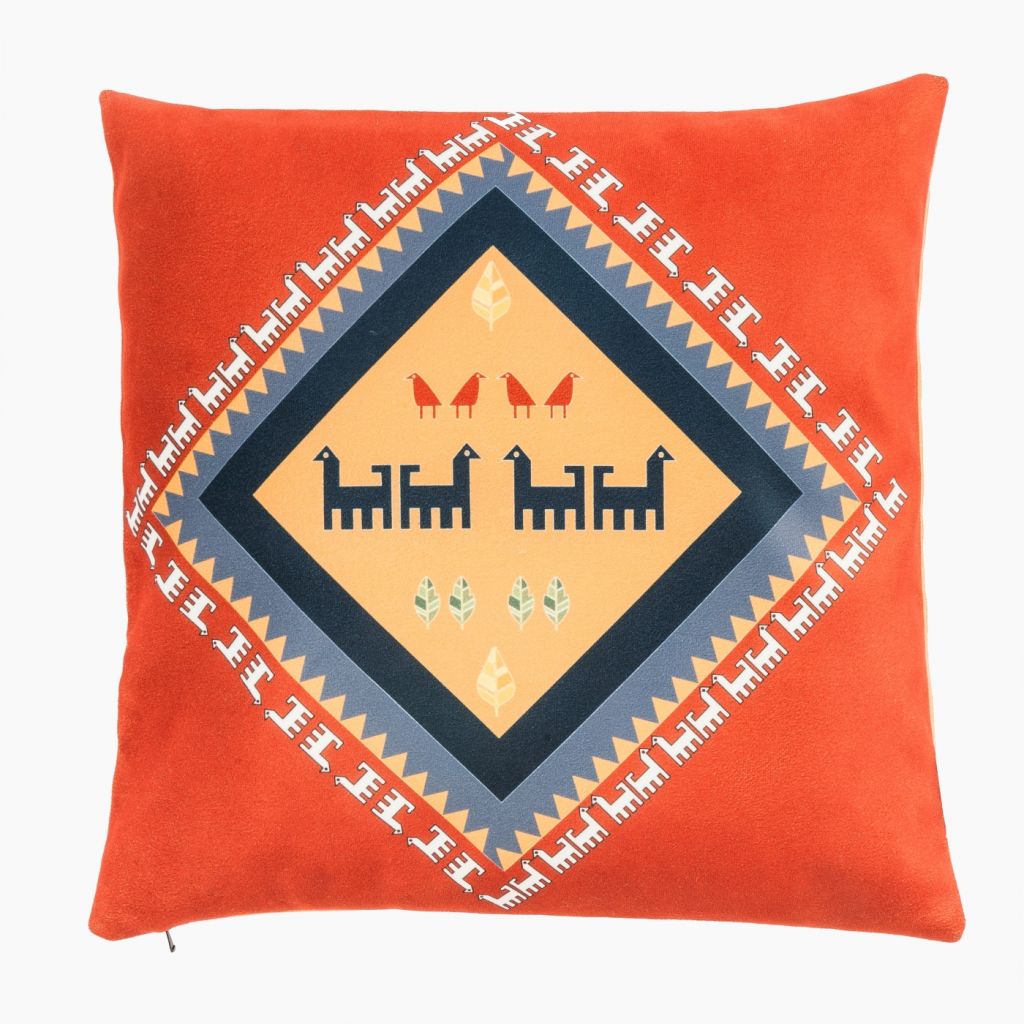 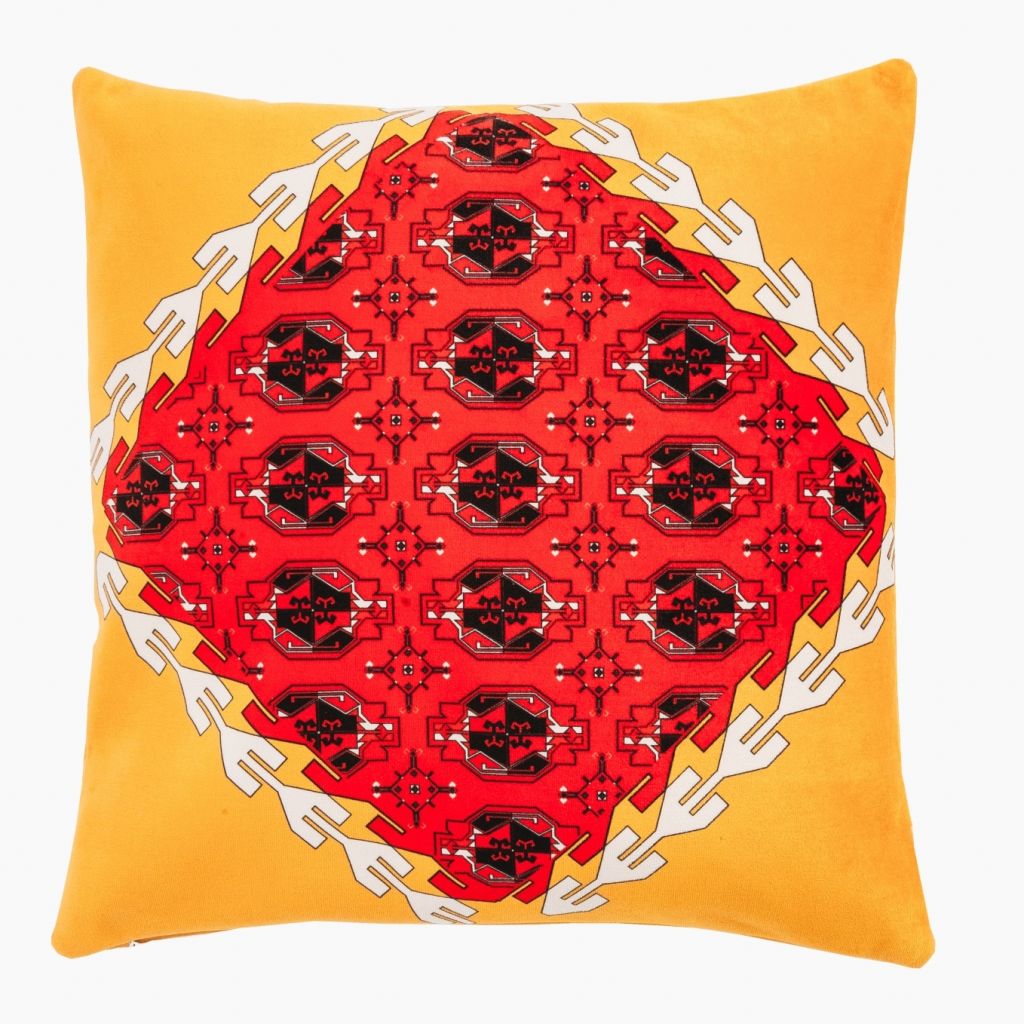 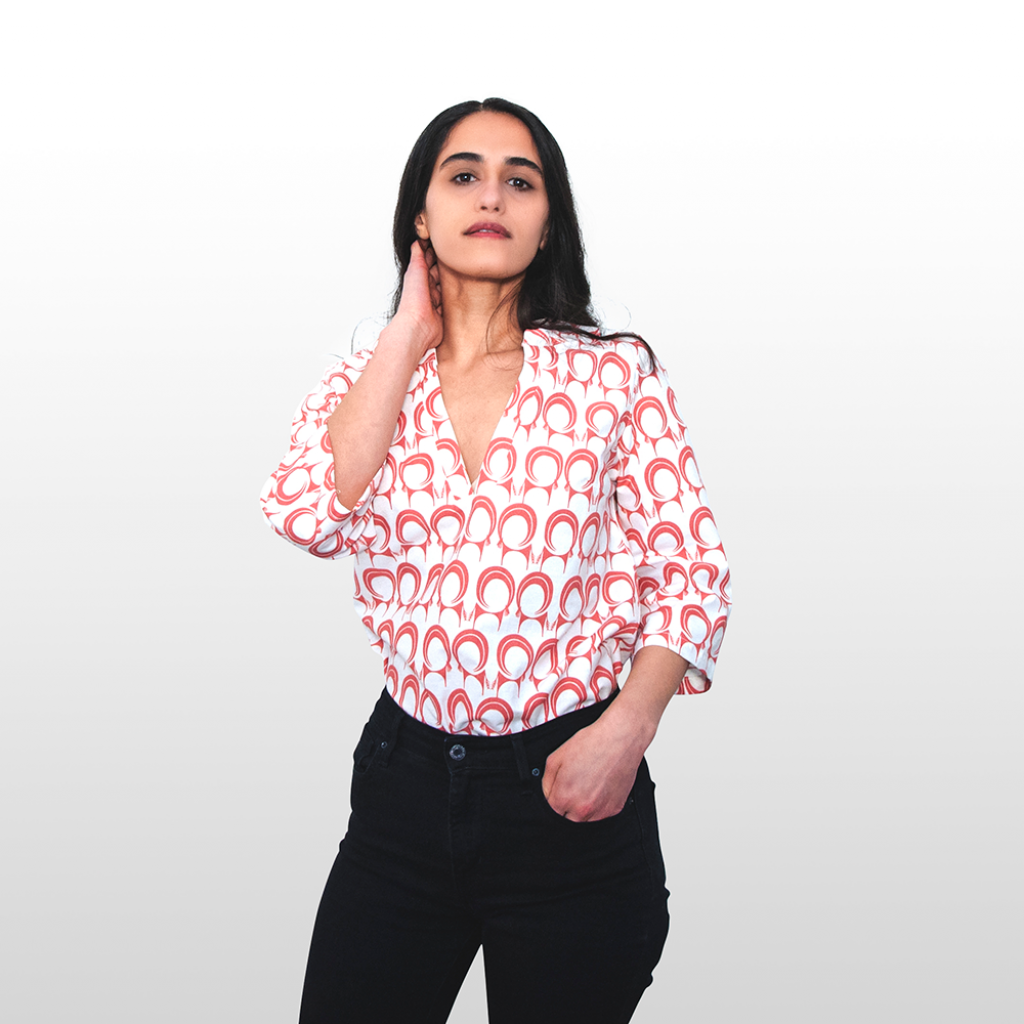 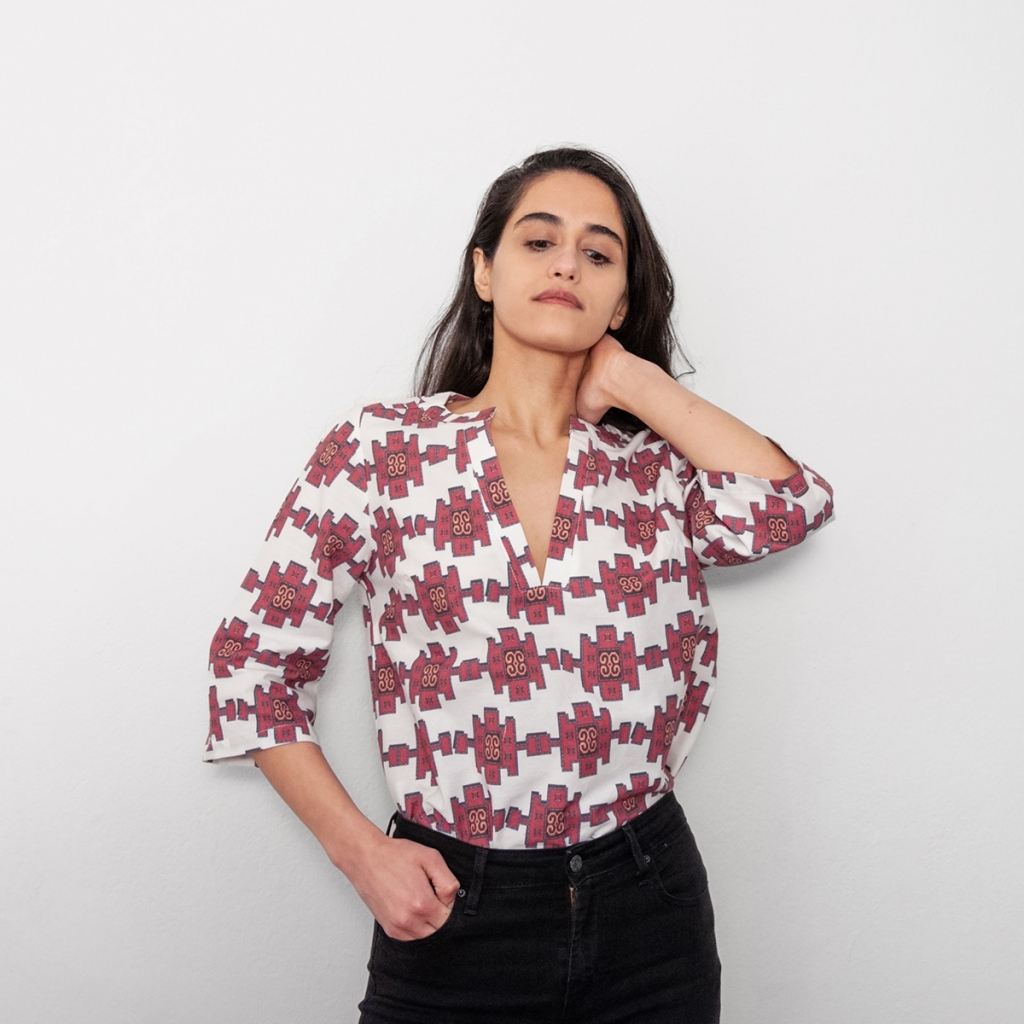 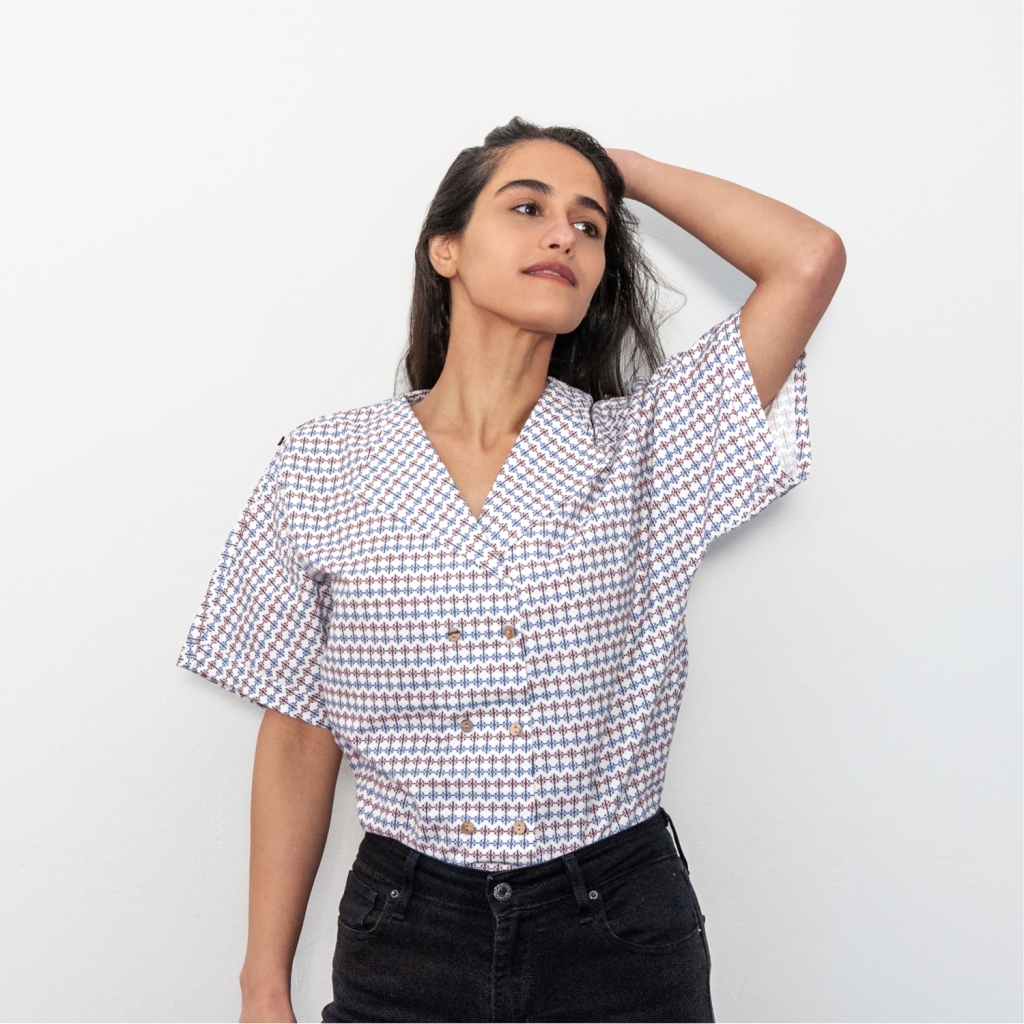 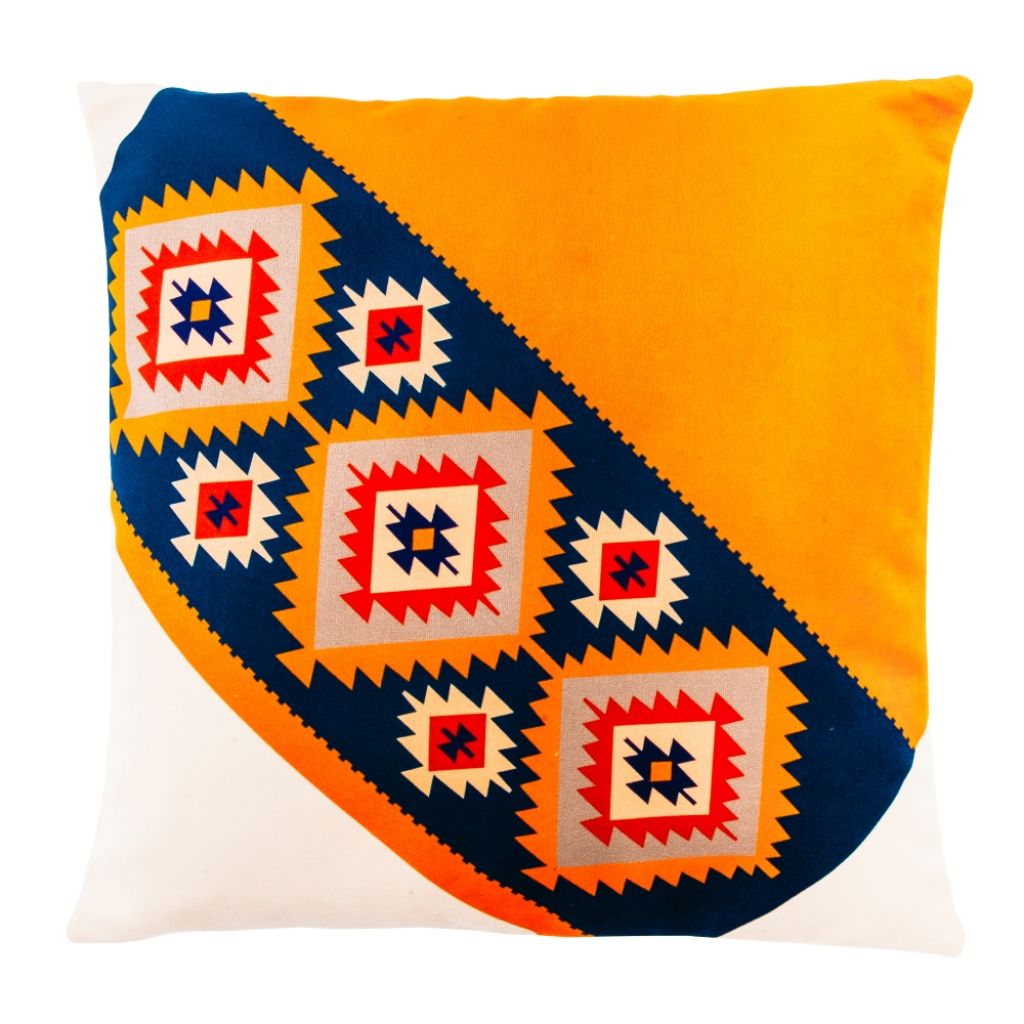 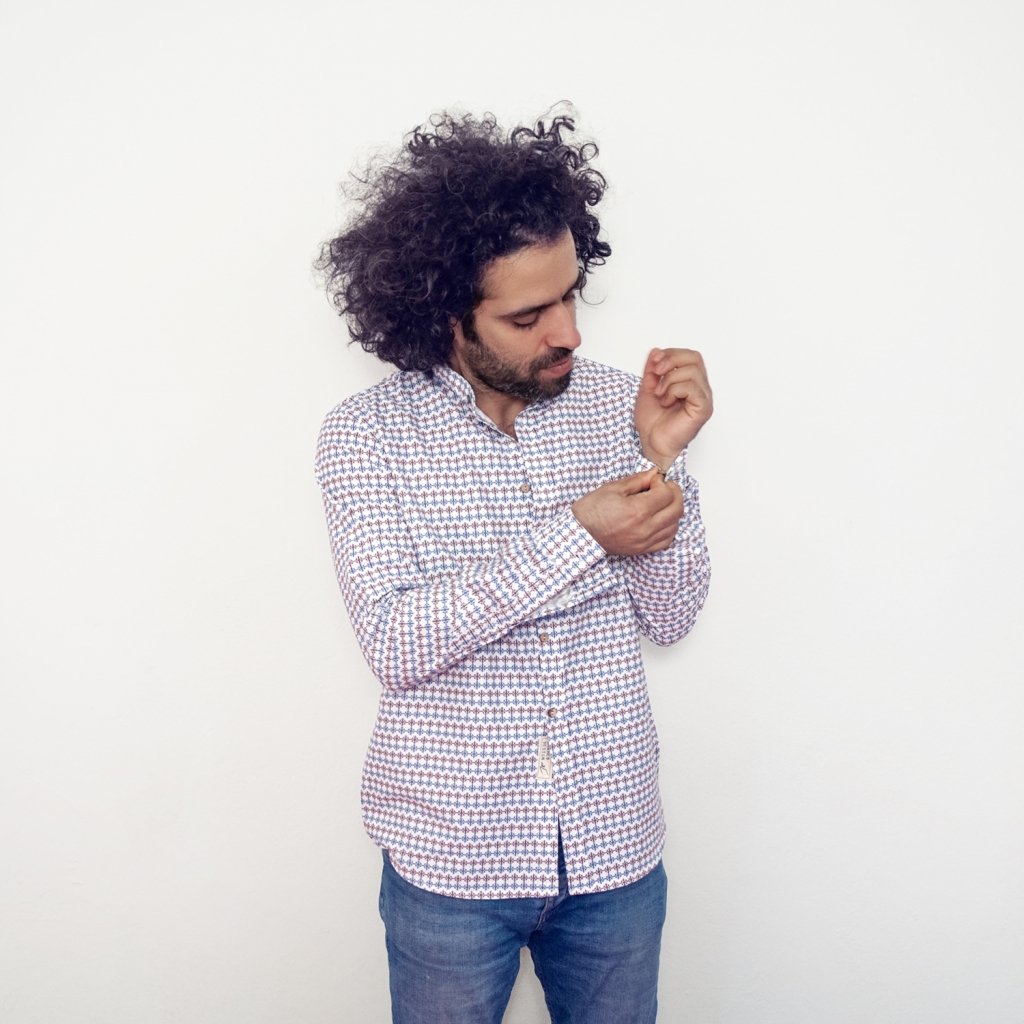