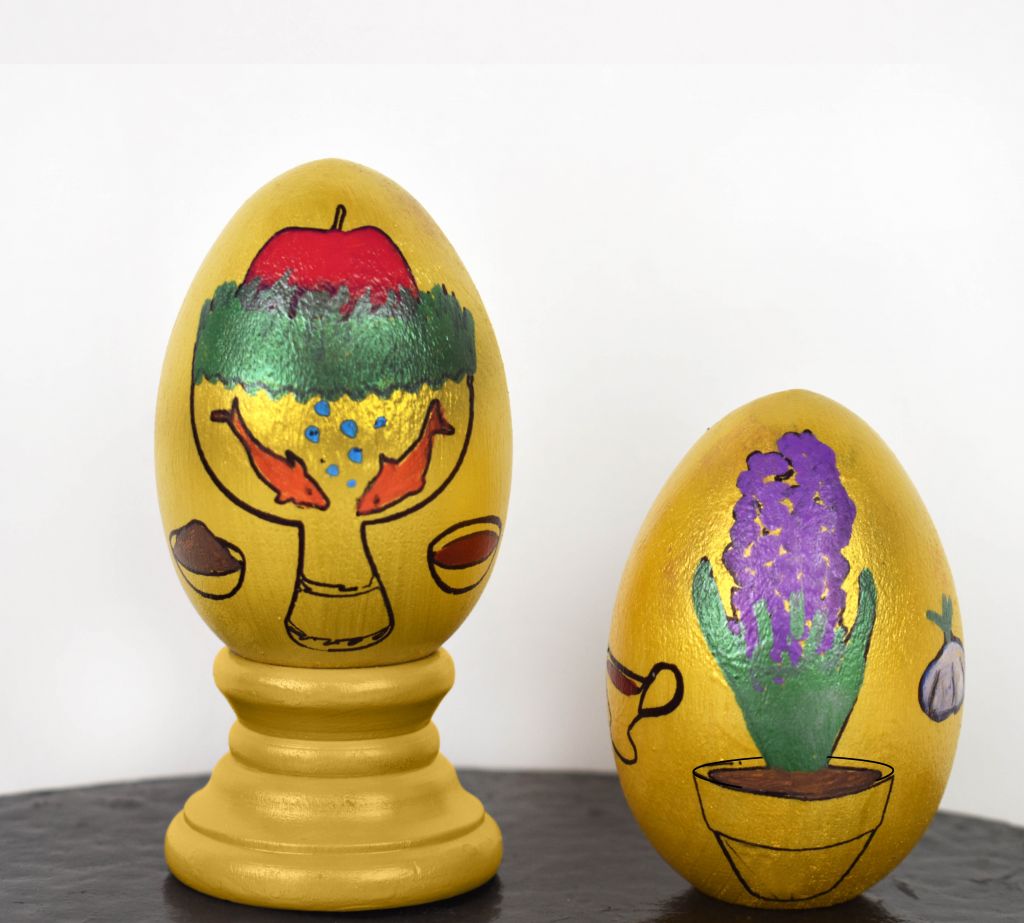 All items of Haftseen on Wooden Egg by Mehrdad Badie

You can take it with you to school, to work, to tip, and even your pocket!!

This is one Item. The back and front of the egg is shown in this image.

The eggs will not break. You can collect new designs every year.

Great for Eidi and gift!

From Wikipedia:
(Persian: هفت‌سین‎; "seven [items beginning with the letter] sin (S)"), also spelled as Haft-seen, is an arrangement of seven symbolic items whose names start with the letter sin in the Persian alphabet.[1][2] It is traditionally displayed at Nowruz, the Iranian New Year's day, which is celebrated on the day of the vernal equinox, marking the beginning of spring on the Northern Hemisphere.
The following are the primary items of Haft-sin, whose Persian names begin with the letter sin in the Persian alphabet.
Sabze (سبزه) – wheat, barley, mung bean, or lentil sprouts grown in a dish.
Samanu (سمنو) – sweet pudding made from wheat germ.
Senjed (سنجد) – Persian fruit .
Serke (سرکه) – vinegar.
Sib (سیب) – apple.
Sir (سیر) – garlic.
Somāq (سماق) – sumac.
Other symbolic items that are typically used to accompany Haft-sin include a mirror, candles, painted eggs, a bowl of water, goldfish, coins, hyacinth, and traditional confectioneries. A "book of wisdom" is also commonly included, which might be the Quran, the Bible, the Avesta, the Šāhnāme of Ferdowsi, or the divān of Hafez.

Ship withing 3-5 business days to USA and within 10 days to other countries.

Beautiful colors and design! Thank you for the fast shipment! Katayoun Baniriah | 16 Sep 2020

The ornament is beautiful and I appreciated the super fast shipping. Thank you!!! Guest user | 13 Jan 2020

Beautiful and unique. My son and daughter in law really loved this ornament for their first Christmas tree. nnobari | 13 Jan 2020

Shirin is a very creative designer and very passionate about high quality customer service. Almost always available and very responsive. She makes sure you are happy with your order. Not to mention that her work is simply amazing! sheema_shameli | 09 May 2019

My order of 4 eggs arrived in great packaging. They are so beautiful and as pretty as the pictures shown. The seller is outstanding in providing great customer service. Kudos to them and I'll be shopping more from them in future. Paria Tavallai | 08 Mar 2019

I really loved my Sufies Whirling on egg. Excellent job! Very creative and beautiful idea that you put it on an egg for Haftseen. 5 Star for sure 🤩 Mandana Ebrahimi Guest user | 26 Feb 2019

The picture frame was beautiful. Was carefully hand crafted with style and elegance. Thank you! Parissa | 24 Dec 2018

The card is gorgeous, and the way it is packaged is very beautiful too! At first I didnt even want to open it! You can clearly see it is a quality product made with love. I'm glad I purchased this card, it is even more beautiful than in the picture and I am sure my friend will love it. Definitely worth the price, and since I live in a neighboring country it arrived sooner than expected! I totally recommend it. yek donya mamnoon :) renatavzq | 02 Jul 2018

I am very happy with my purchase. Very beautiful and elegant design! Thanks! Fereshte Zand | 30 Mar 2018
Read More
More from this Brand
View More 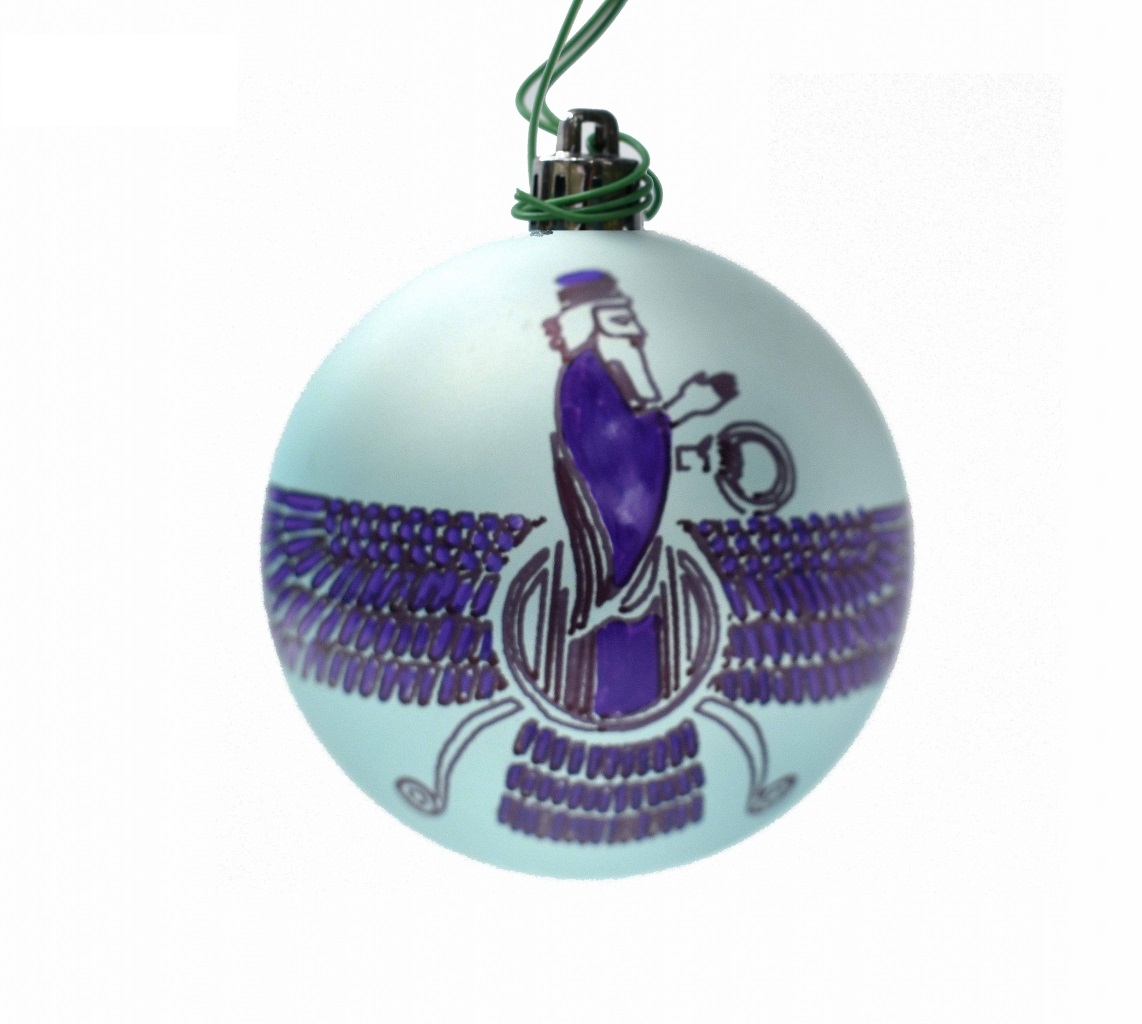 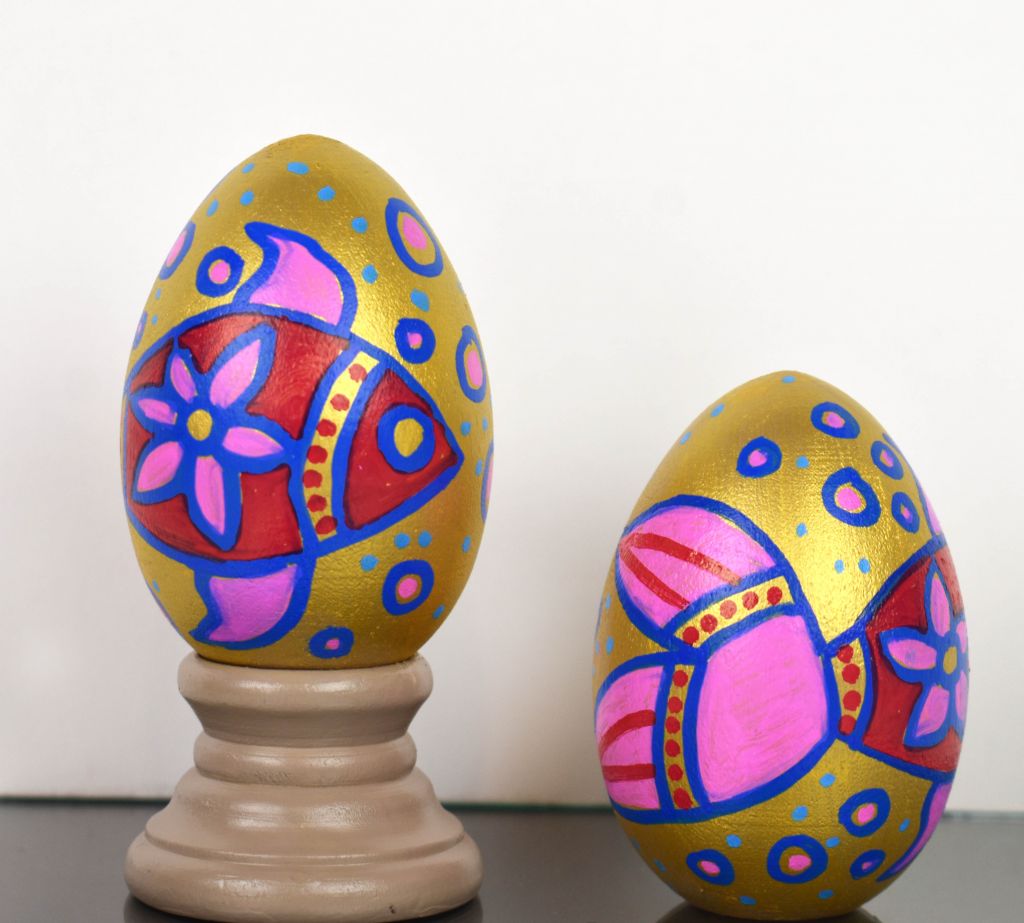 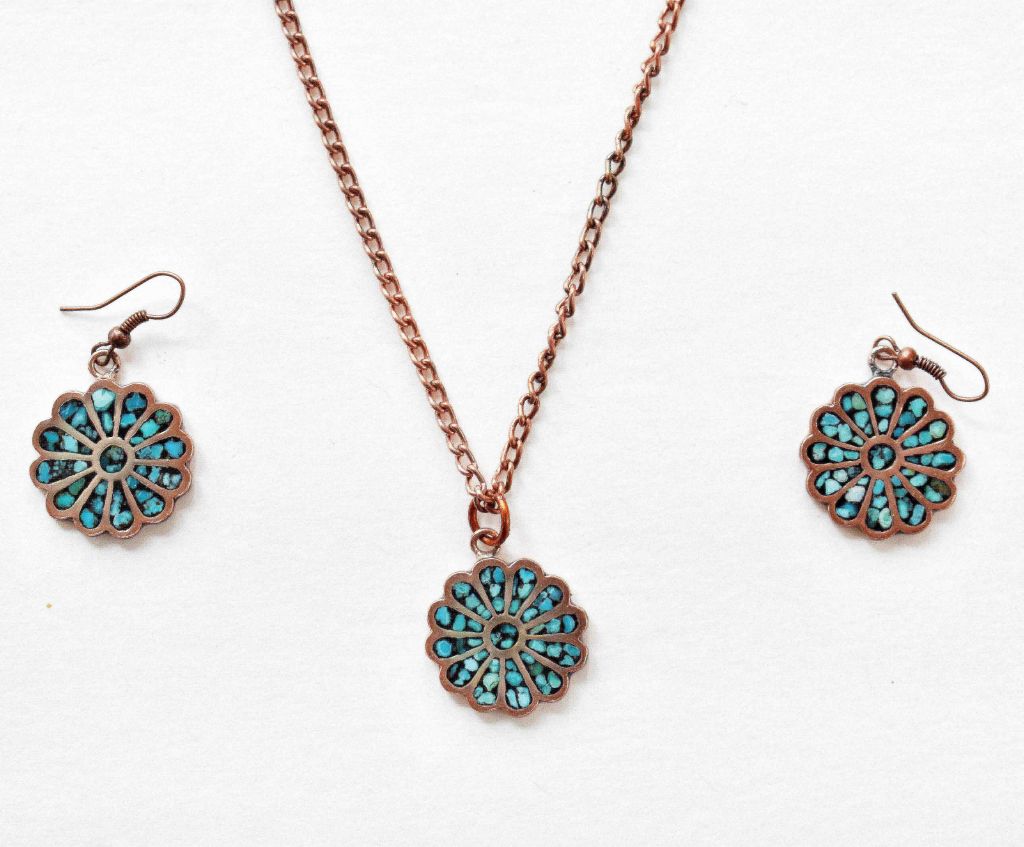 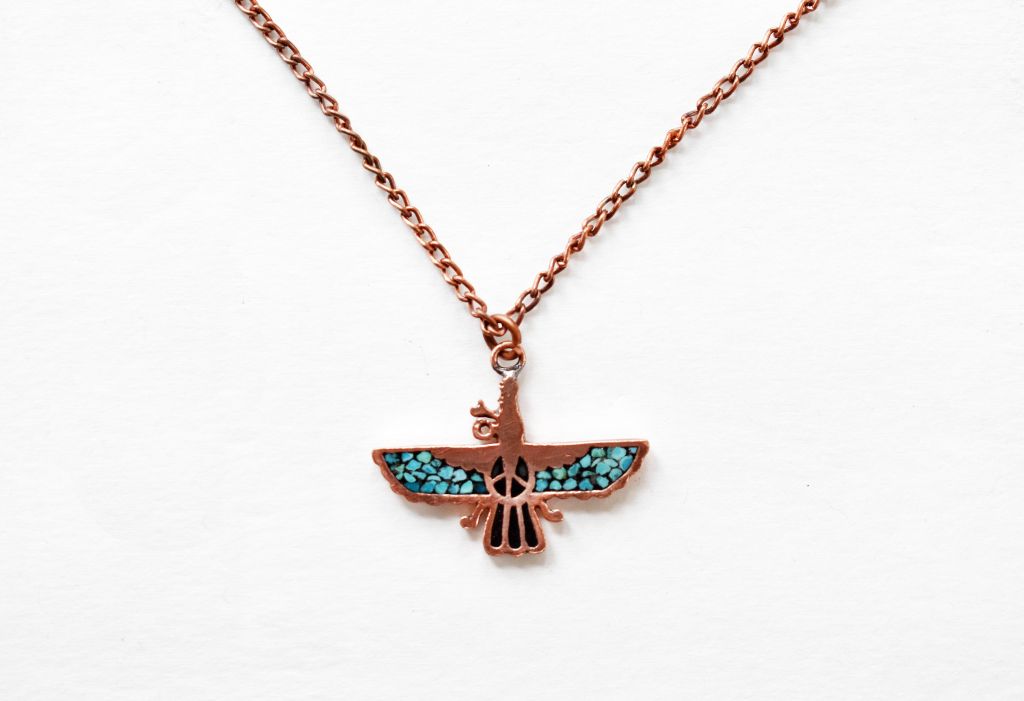 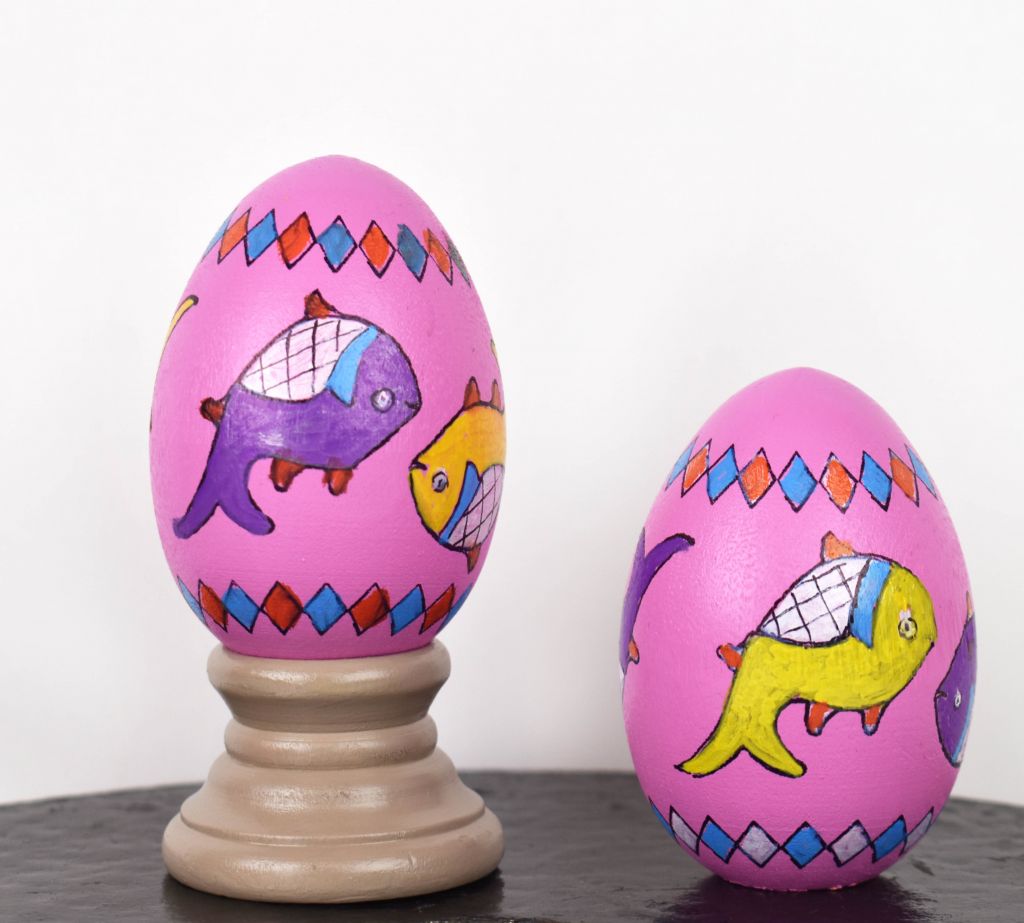 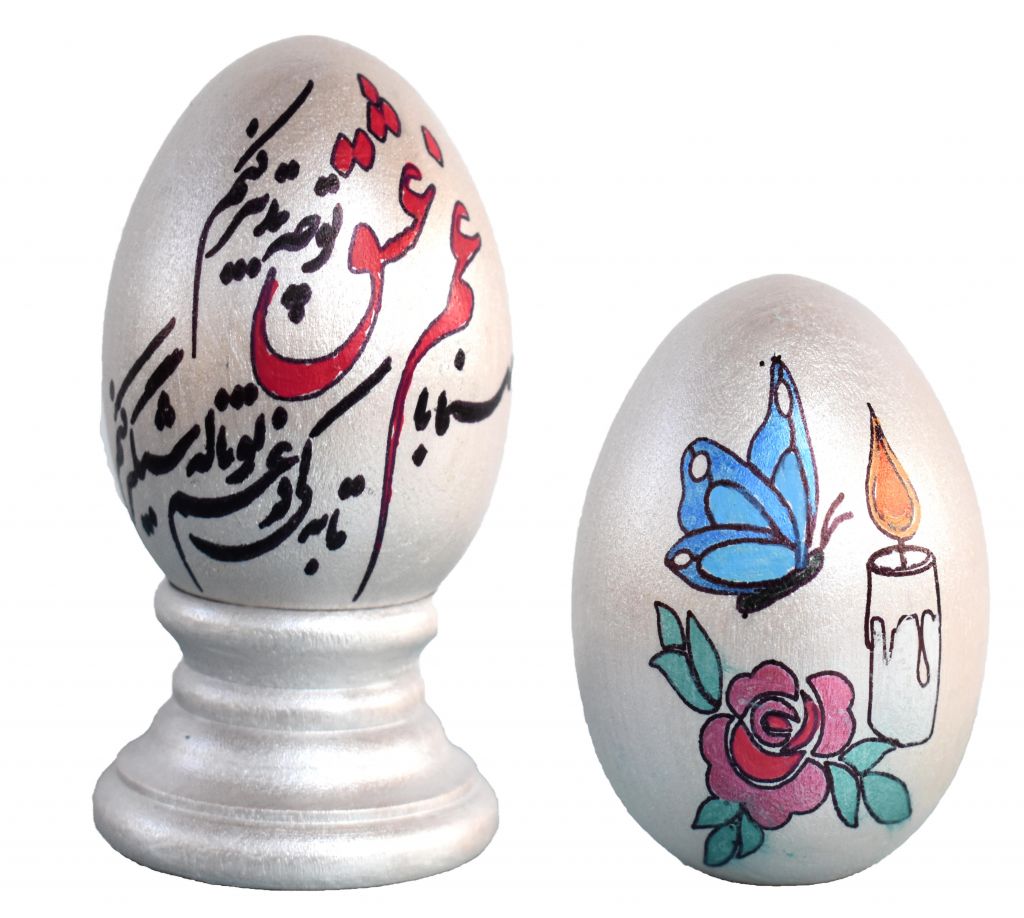 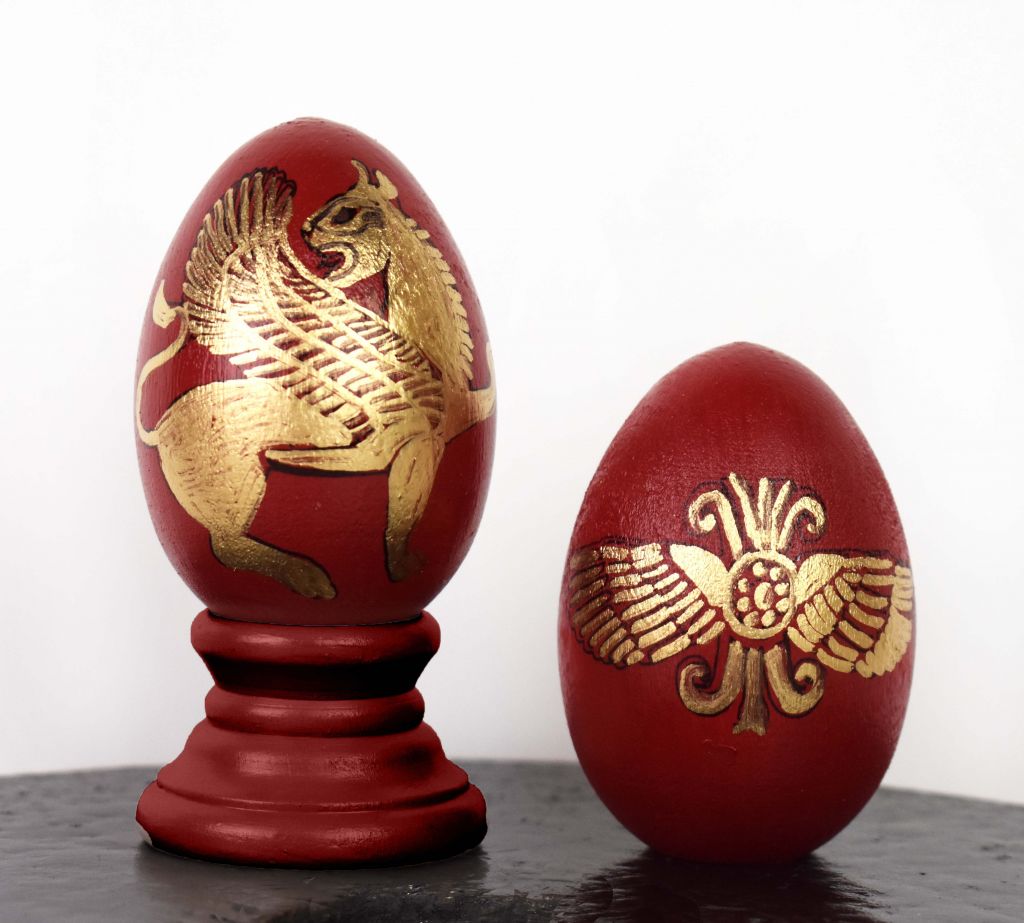 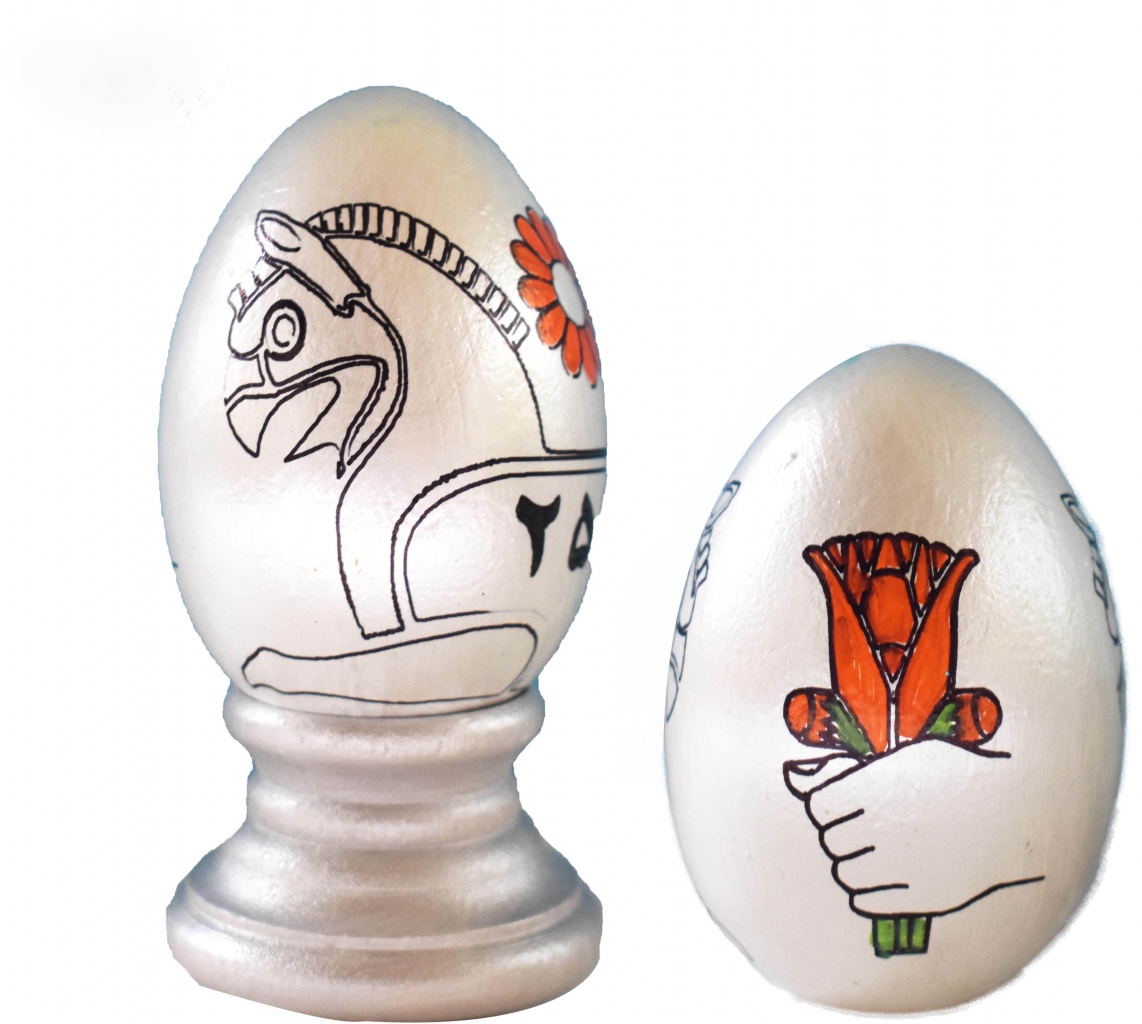